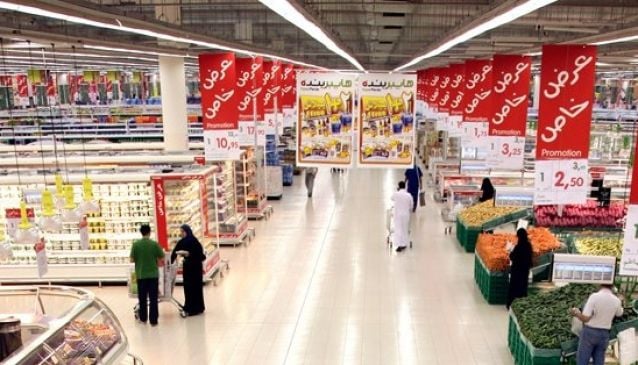 Saudi’s number one supermarket chain, Azizia Panda, is the country’s largest food and retail store. Since opening in 1978, it has continually been expanding, and currently operates over 124 supermarkets and hypermarkets within and outside of Saudi Arabia.

Its rapid growth is the result of a successful partnership that took place in 1994 when Panda merged with Azizia. The Savola Group, a leading retail company, then acquired the chain in 1998. The company has since become influential in supplying thousands of citizens with permanent and part-time jobs.

Azizia Panda sells a vast collection of goods, specifically food, beverages, clothing, electronics, health and beauty products, cleaning supplies, homeware and stationary. Prices are reasonable, but look out for weekly promotions and regular discounts on selected products to get the best deals.

In Riyadh alone, there are a total of 46 Azizia Panda stores, including the first HyperPanda store which opened in 2004.