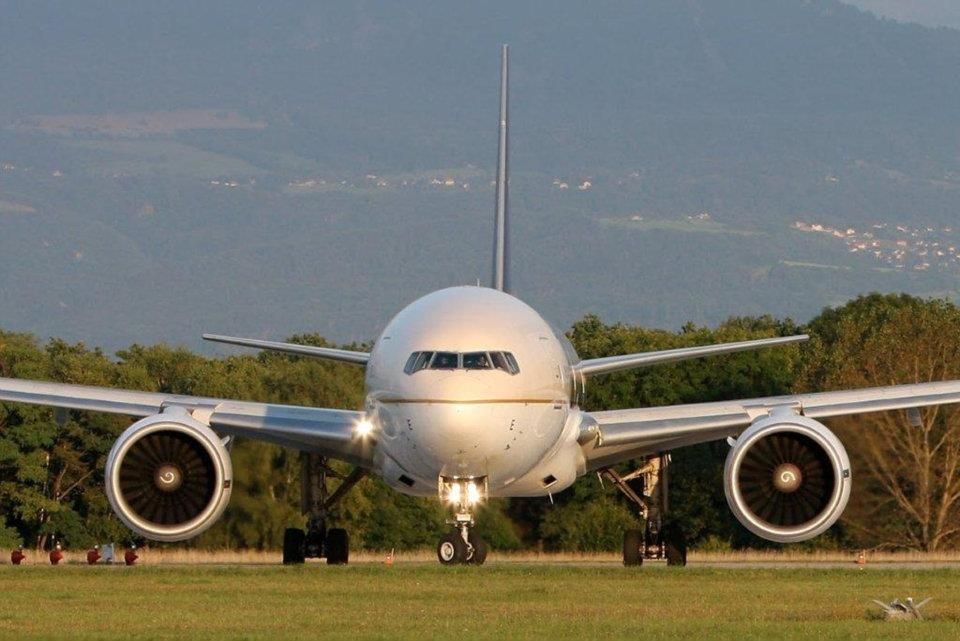 Established in 1945, Saudi Airlines started out with a single twin-engine that was given to King Abdul Aziz as a gift by the U.S. President Franklin D. Roosevelt. The company has since evolved into Saudi’s premier national airline.

Choose to fly first class, business class or guest class, and when on-board enjoy five-star menus created by Saudi Catering company. In most aircrafts, seats are equipped with personal video screens, which offer a number of video-on-demand channels, as well as in-seat audio-on-demand. For practicing Muslims, there are regular recitations from the Holy Quran during flights.

Click to view all the latest offers from your departure city.