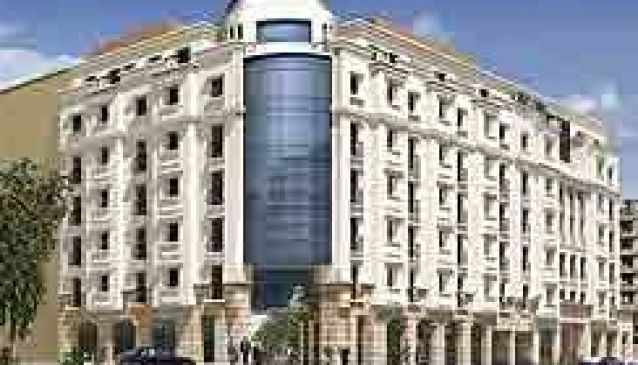 MedGulf is an Insurance and Reinsurance Company that specialises in the Middle East, beginning in Lebanon in the 1980s and expanding its operations to Saudi Arabia and Bahrain. This is one of the largest insurance groups in the region, with an amalgamation of investors and major financial figures choosing them as their insurer of choice.

The mission statement of MedGulf was formed as a result of years of fraud and corruption in the financial services of the Middle East. They want to correct these wrongdoings and built up customer loyalty and a sense of professionalism within banking.

This new approach has been framed around reasonable pricing strategies that allow MedGulf to reach out to the community in Saudi Arabia. Offering them the security and reassurance that is so valued in times of economic hardship. They also place emphasis on quality service and commitment to customers, another feature, which makes them popular during times of uncertainty.