What are you looking for?

Tell us what you're looking for...
Want to Run Your Own
My Guide Website?
Find Out More

It is during Ramadan that the true believers are set to test their own self-discipline and belief.

Ramadan is celebrated throughout the Islam world as one of the most sacred events for its followers, but to tell the tale of Ramadan we must first go back, back in time. Saudi Arabia has a high context culture that boasts with traditions, heritage and history. Throughout the millennia the Arabian Peninsula has flourished with life despite the vast desserts and warm climate. Although this part of the world has seen many changes throughout the years, witnessed many wars, civilizations and great accomplishments of mankind, none can match the greatest event in the history of not just Saudi Arabia but all of the Islamic states in the world, the birth of the Islamic Prophet Muhammad in 571 A.D. in Mecca, the founder of the Islamic Religion.

It comes to no surprise then to see the strong ties that the local culture has with its religion. Islam is based on five pillars, five acts that are crucial for every follower and believer: Shahadah – there is only one God, Salat – praying five times a day, Zakat – giving 2.5% of one’s savings to the poor, Sawm – fasting and self-control and Hajj – pilgrimage to Mecca at least once in a lifetime. Ramadan itself is the ninth month of the Islamic calendar and the religion binds Sawm with Ramadan, obliging its followers to fast during the sunlight hours of the month. The Ramadan fasting is considered to be one of the most sacred acts for every Muslim. It is during this month that the true believers are set to test their own self-discipline, self-control and belief. 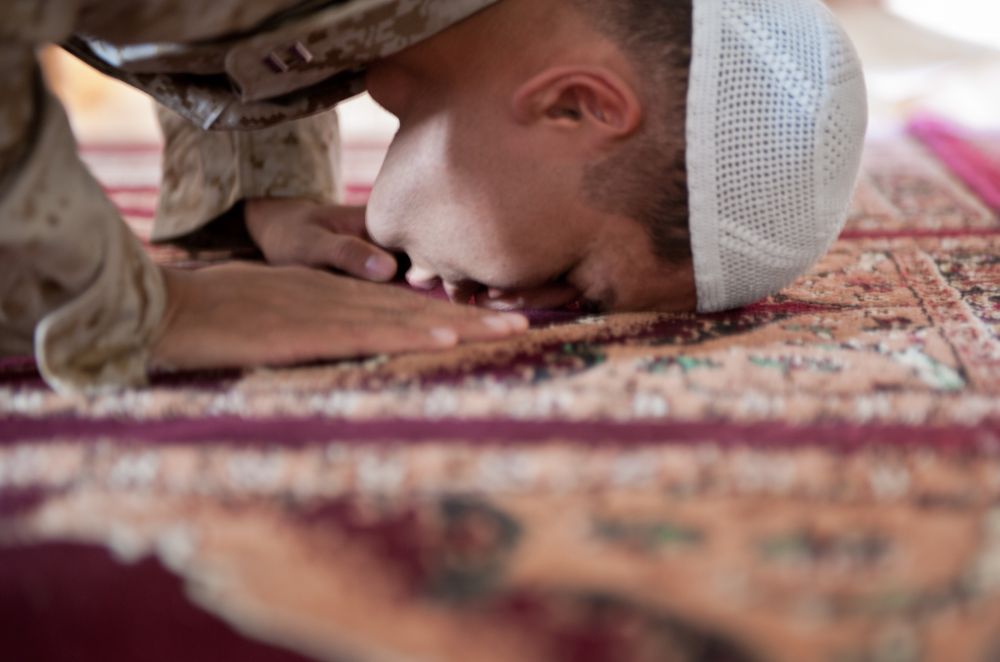 The month of Ramadan is changes every year in terms of the modern calendar and is calculated using the lunar Islamic Calendar. The month involves a great sacrifice to be made by Muslims as eating is forbidden from sunrise until sunset. It is during this month that the true believers are set to test their own self-discipline, self-control and belief. Not only do believers actually purify their body with careful fasting but their also purify their soul by focusing only on positive things and thoughts and eliminating negative ones. It’s amazing to see the whole nation participating in this sacred act, coming together as one big family.

Another major point of Islamic practice is the Zakat which is even more so practiced during the month of Ramadan. Charity and giving to the poor is one of the main aspects of Islam and it is believed that Sadaqah, the voluntary contribution will one day grant a better afterlife. 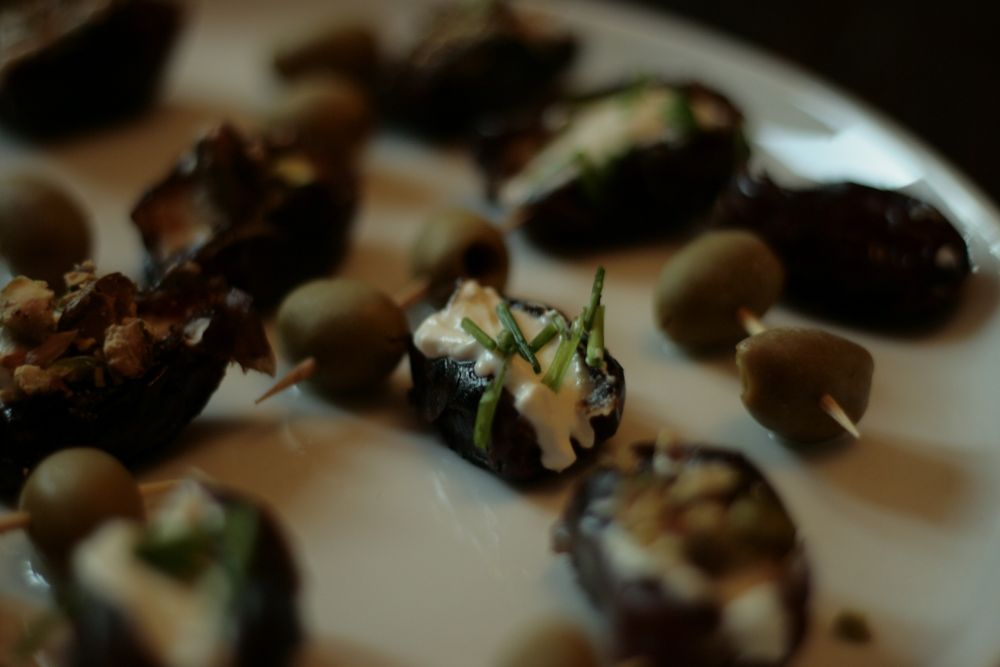 Visiting Saudi Arabia during Ramadan can be an extraordinary experience for everyone as it offers the best period in which you can get to know the local culture, tradition, practices and religion the best. It is a period of great celebrations and coming together of families and friends to honor their dedications to the ways set by the religion and by doing so they are actually helping themselves and society.

Every night after sundown and after the fourth out of five prayers of the day the families come together for a rich and festive dinner. One thing is for sure, the most delicious meals are served at the Ramadan table each night. However many people undertake their annual pilgrimage to Mecca during the month of Ramadan, making it the most visited part of the country during that period. We have to point out that the accommodation prices sky rocket so make sure to book in advance. 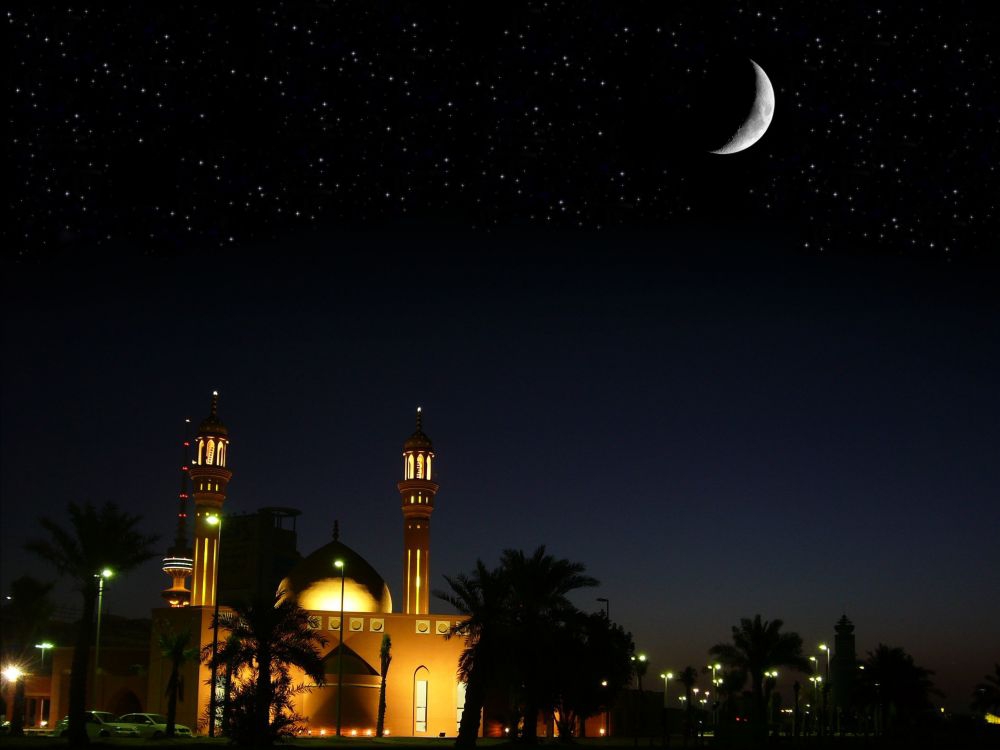 Overall, visiting Saudi Arabia during Ramadan can be a profound experience for many travellers and businesspersons alike. It is a great time to get to know Saudi Arabia like no other so make sure you take full advantage. Rules and traditions during Ramadan are very strictly followed so make sure you’re familiar with all prior to visiting. If you’re a visiting non-Muslim make sure to follow all of the traditions and rules set forth by Ramadan as some transgressions are regulated by law.

Ramadan in 2015 is set to be from June 18 to July 16, there is plenty of time to plan for a visit or even join up for a pilgrimage to Mecca. Whatever the case may be we hope you get to experience the true meaning of Ramadan as we can only do so much to portray its true purpose through text and images. 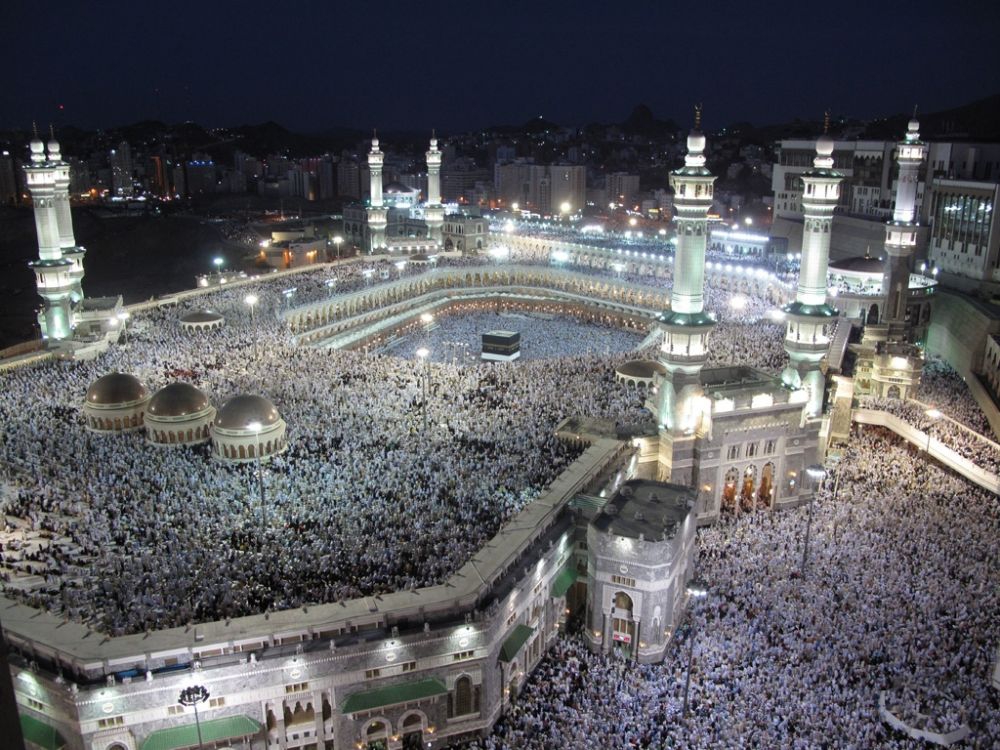