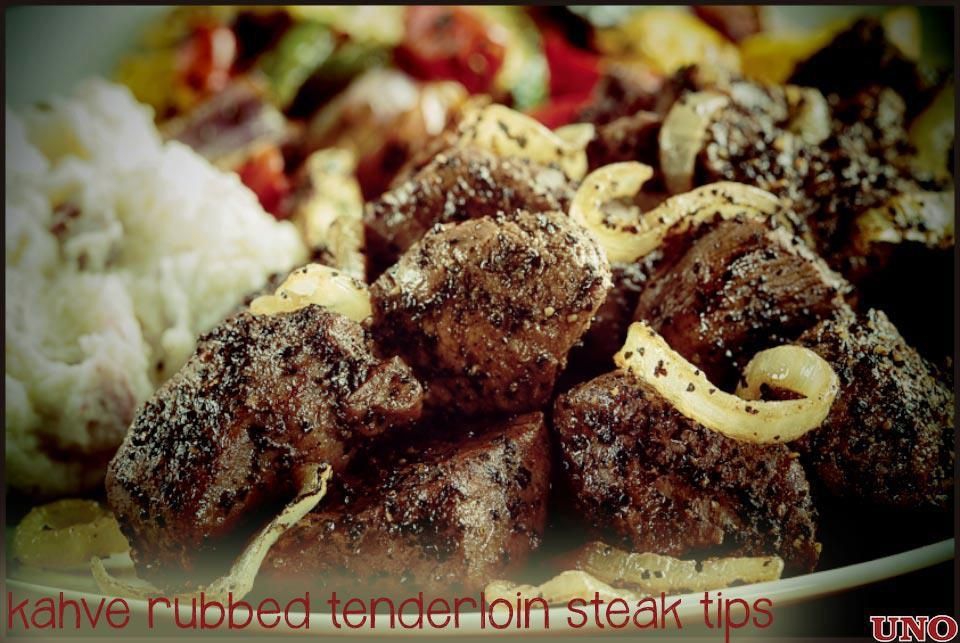 Uno Pizza Grill has long been recognised as the original founder of the Chicago style 'deep-dish' pizza. Founded in the 40s, the restaurant has lived an unchallenged reign as the 'deep-dish' kings of the US. Now having expanded their business globally, their branches reach all the way to Saudi Arabia.

Although Uno Pizza Grill specialises in deep-dish pizzas, they have much more to offer. Their menu lists steaks, pasta and for those who want to go down a healthier route there are even tasty salads.

After your meal Uno also has tasty dessert treats on offer, including their famous deep-dish pie and also their irresistible ice-cream selection.

Uno also has a number of television screens, so if you want to watch the game with the guys while tucking into some grub, this is the perfect place to go to.